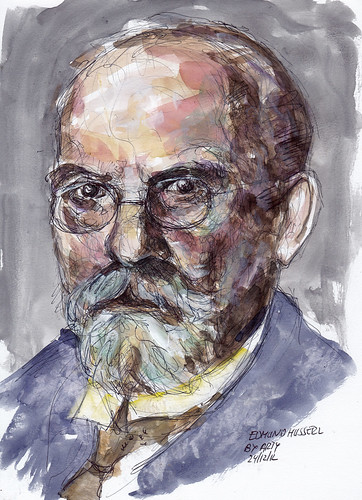 The Twentieth Century was a period of enormous philosophical creativity. In this course we focus on two waves of new philosophical thought that originated in Germany and France in the early Twentieth Century and gradually spread throughout the world. The phenomenological movement, initiated by Edmund Husserl, brought fresh insight into age-old philosophical topics such as the nature of consciousness, time and reality. Then, after World War II, a renewed focus on the role of language and dialogue inspired a further revolution in philosophical thought, a style of thinking called hermeneutics. In this course we examine the work of key thinkers from these two intellectual movements, among others. These include Edmund Husserl, Martin Heidegger, Maurice Merleau-Ponty, Simone de Beauvoir, Emmanuel Lévinas, Hannah Arendt, Hans-Georg Gadamer, Paul Ricoeur, Jürgen Habermas and Jacques Lacan.

Participants in this course will develop an understanding of the core ideas of each of these thinkers and of the unique contribution each has made to intellectual life in the modern world.